of brazilian blowouts and crack powder 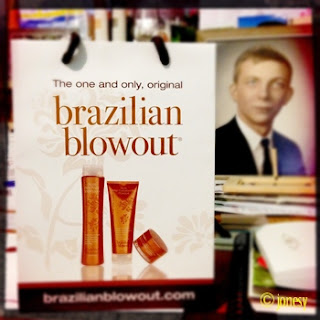 This has been a weird week.  The culmination of a week of running like a turkey to keep up at work and home was my long awaited trip to the hairdresser.  I had begun to dream during the past week about the miracle she was going to work on my hair.

But in order to work a miracle, she needed hair to work with.  And about half my hair was gone.

Three months ago, I made an appointment for 8 weeks later to have my hair cut and colored, as I exited my favorite beauty shop.  That was a few weeks longer than I normally wait, but I figured it would be ok.  The day arrived of my appointment, and I had to cancel.  That I would have to wait four more weeks to get another appointment was a shock, but I had no choice.

So three long months later, I was dreaming of Brazilian Blowouts and color that would wow.  But I had a problem.

I'd lost half my hair.

I watched my stylist shake her head in amazed disbelief at the change in my hair.  I started to worry...it was going to be impossible to fix I feared. 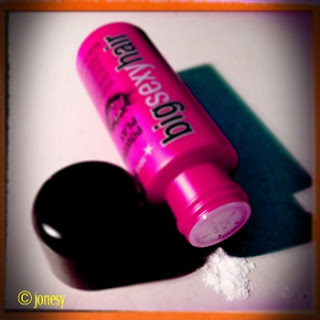 But Kelly is wonderful.  We put our heads together and decided on a color, and a cut that would make the most of the least amount of hair.  No woman wants to look bald after all.  She went to work on my hair, and an hour and a half later, she was finished.  I looked like I actually had hair!  I was amazed and so grateful I almost cried.  I would have cried, until I asked her what she used on my hair to make it look so much thicker.

Kelly held up a little tiny red bottle and said "I call this crack powder Miss Cathy.  Once you use this stuff, you're hooked on it.  It's addicting."

I laughed loudly at the comparison and told her to give me a bottle of crack powder to go.  I made a follow up appointment written in stone.  No more 3 month waits to get my hair "fixed".  As I left the salon I told Kelly I would be there unless I was laid up dead as a corpse in a casket. 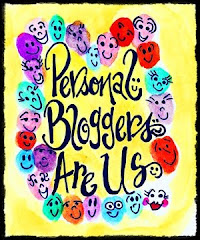